A collection of thoughts through
personal stories, experiences and shared content.

Are you Supporting Your People? 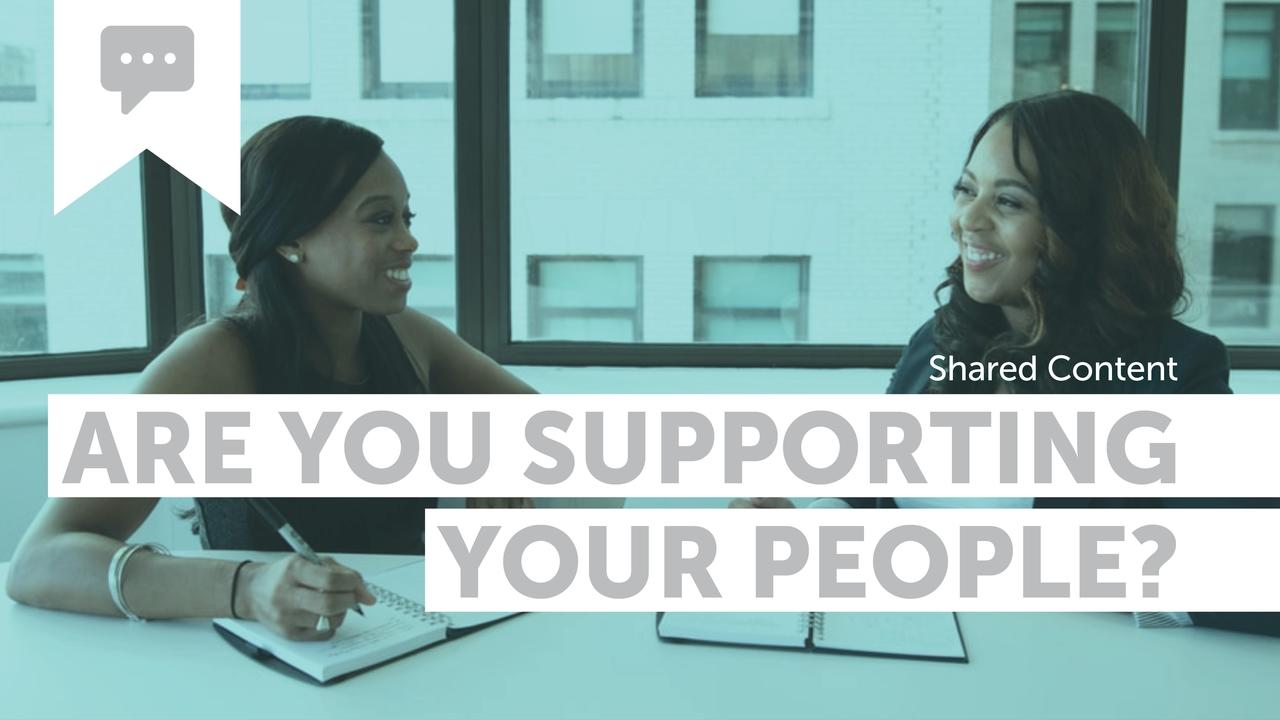 Team Leads have additional responsibility in stewarding the environment that team members are operating in. This includes supporting each team member in being able to show up as their best selves in their roles. The time spent on this will pay back in dividends with better communication, more trust, higher engagement and thus higher outputs. Each time you catch yourself saying “I don’t have time for this” consider the cost of disengaged team members.

One-on-ones don’t have to be long or arduous… but a check-in with everyone on your team is critical to your team’s health.  During times like these, it’s especially important that you are having a quick one-on-one with each team member at least weekly. This quick check-in supports the connection your team feels, lets them know that they are important and provides an opportunity to ask questions.  If you are worried about the time commitment, it can take only 15 minutes.

Seeing into Our Unconscious Blind Spots 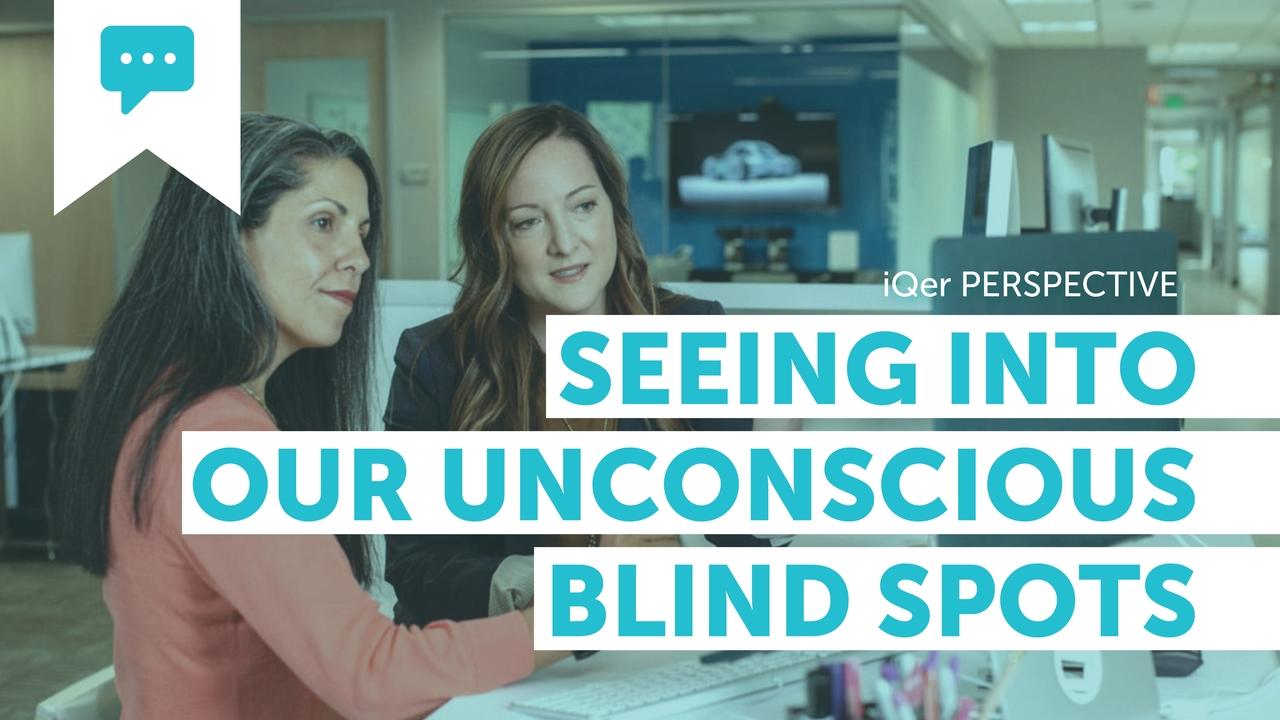 How Judgements on the Strategic Capability of Women May Actually Expose Our Own Strategic Short Comings.

In Jess Iandiorio’s article The Real Reason Women Aren’t Getting Ahead in Tech: “She’s Not Strategic”, not only did she present a new angle that I hadn’t considered before, it resonated with me on several different levels: as a woman who has experienced what Jess describes, and as a leader and peer who is guilty of what Jess describes.

Jess details an unconscious bias that many of us have, both men and women, that tends to pass judgement on the strategic capabilities of women. I readily admit that these judgements also apply to men but we have far...

You Got It, Coach! 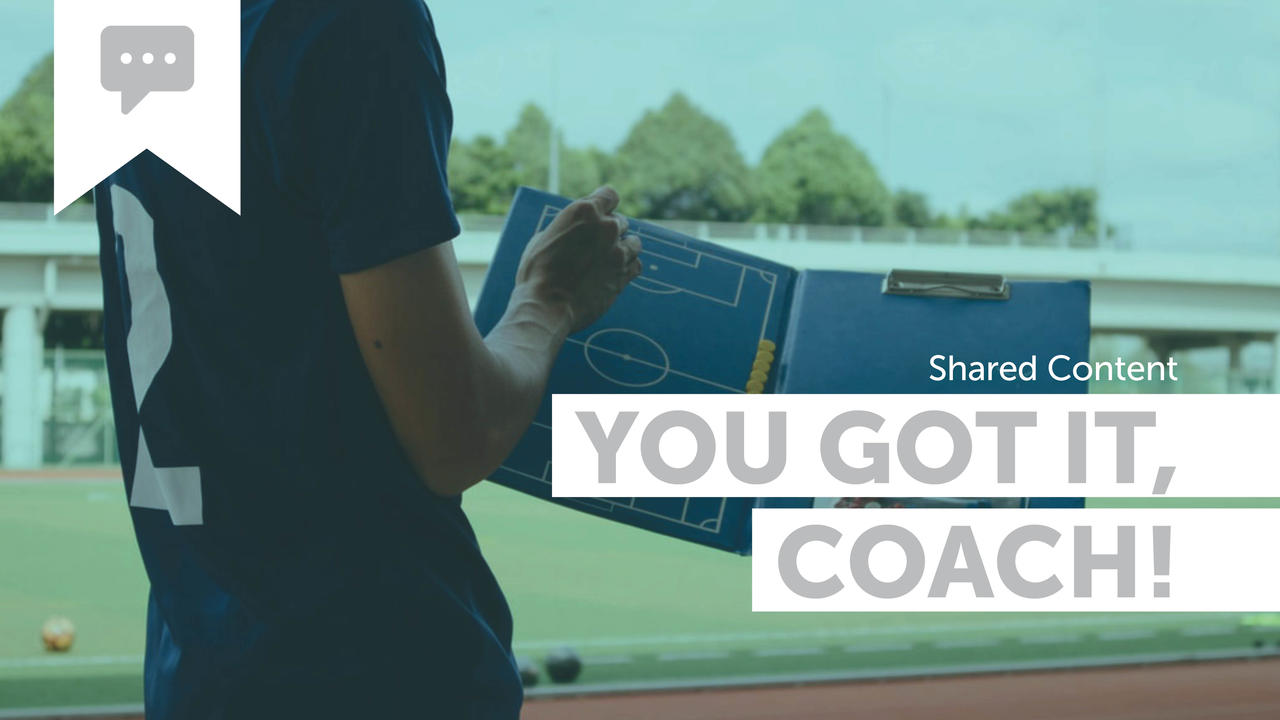 The field of coaching hasn’t been around outside of the world of athletics for long enough that it feels natural to have a person in your own court, a coach on your sidelines. But coaching is becoming an essential part of evolving organizations as they recognize that while you can’t predict what the future holds, you can have a support system in place to help leaders and teams navigate the changes successfully.

Coaching was recently introduced at iQmetrix and if you’ve ever thought about having a coach, here’s some different types of coaching that exists. You can use these categories to think about how a coach might support you as you navigate a career at iQmetrix. 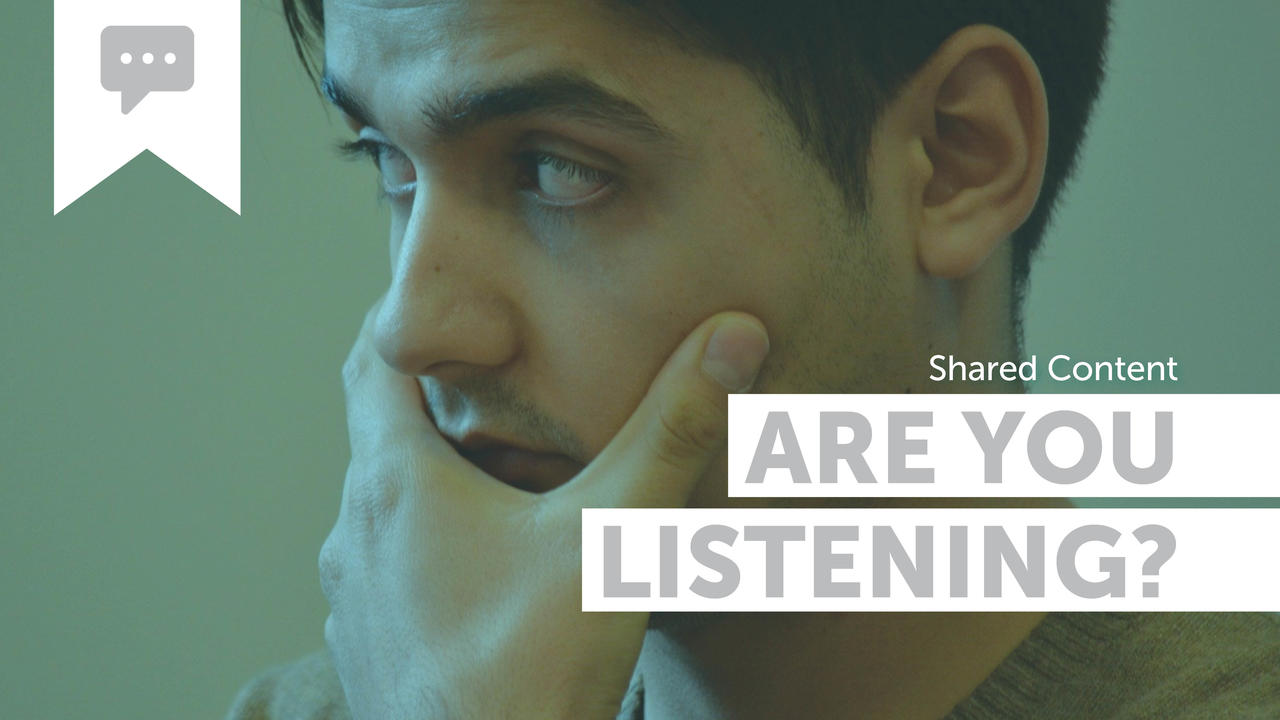 Listening is something we don’t always do well – any one of us, but how do you work with a bad listener?

This article in HBR walks through the do’s and don’ts and case studies; but remember – the bad listener may be you.

* More of our favourite iQU resources on the topic of Communication are available at https://iqu.iqmetrix.com/communication 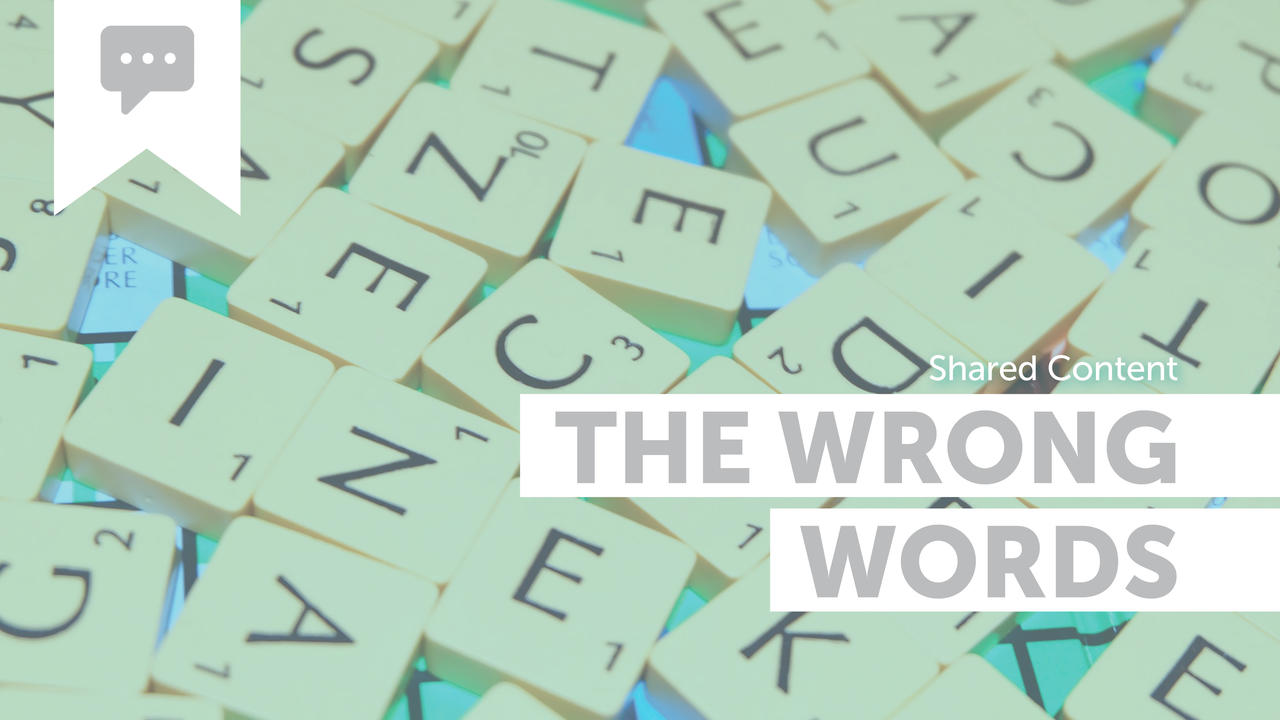 Choose your words wisely. Apt advice for leaders, would-be leaders and those who need to communicate with others to get work done… so, pretty much everyone!

What makes it tricky is that for some words, in addition to their literal (or intended) definition there can be a variety of nuances, connotations or emotions attached to consider when communicating. The results of using the “wrong” words may vary from a slight shoulder shrug to an all-out nails-on-a-chalkboard cringe.

So, which words should you minimize in your vocabulary to avoid the cringes, successfully deliver your intended message and be an effective communicator at work?

The Atlantic recently created a bracket to determine the most universally loathed words used in the office-setting. In their findings, “lean in” and “value proposition” rose to the top. Inc. took the same list of words and looked at the data a little differently, ranking the worst words based...

Permission to Lose Your Mind and How to Get it Back 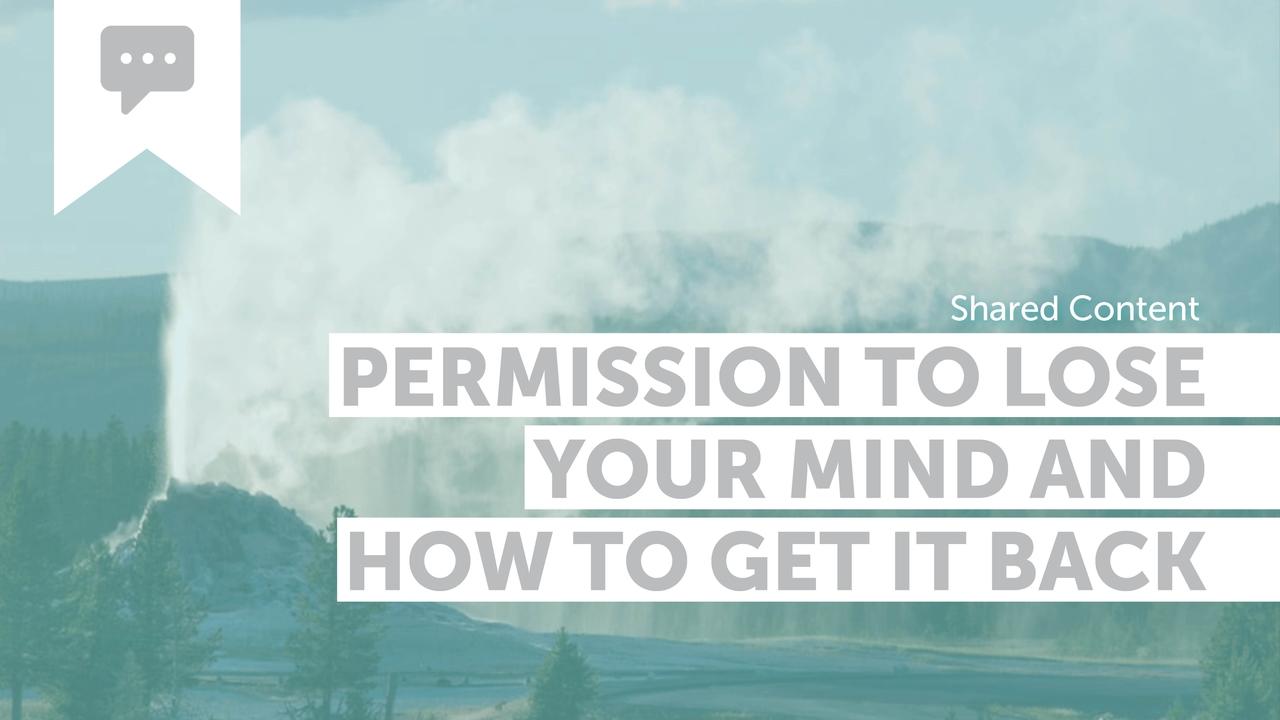 You offer a smile but it can’t quite make it to your eyes. You are trying to be okay.

But every once in a while you feel the weight of the stress. For a moment, maybe more, it feels like too much. Everything you’ve been told and raised to believe means those emotions are a sign of weakness, that you shouldn’t have them.
Research now shows this just isn’t true.

Ignoring the emotional burden of stress has a dramatic affect on mental health, and mental health is the critical component for productivity, creativity, fulfilling relationships and overall life satisfaction. Ignoring that emotional burden
can dramatically impact your own success, not to mention it can also lead to physical symptoms of stress. 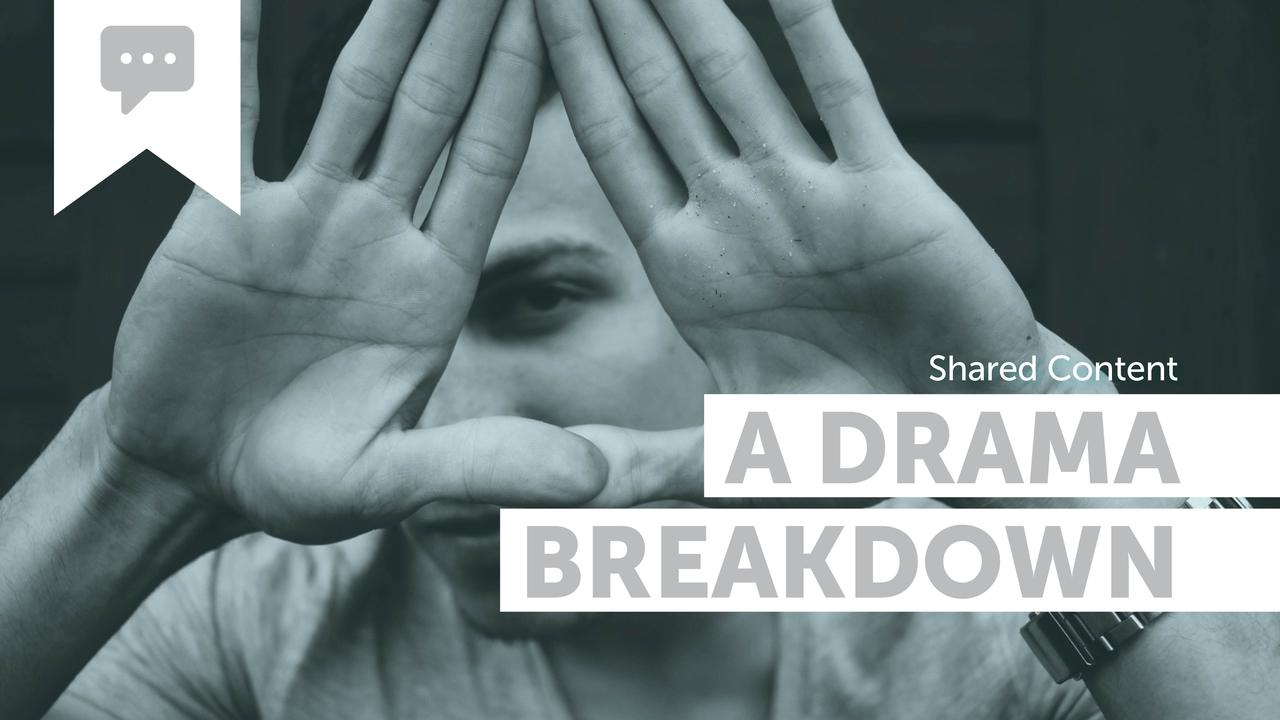 Interpersonal relationships and issues that are loaded with emotional nuance can take a heavy toll on our work experience.

There's a helpful tool to take a look what is actually happening with "drama." It helps us see where it's coming from and, more importantly, what we can do about it.

Even better, it's a credible tool, not just something I made up. A social scientist named Stephen Karpman created this model in 1961 and it just makes sense.

Officially, the "Dreaded Drama Triangle" names three roles in an unhealthy relationship: The Victim, The Persecutor and The Rescuer. Each role contributes and feeds off the other.

In this all-too-common dynamic, individuals make presumptions about their responsibility and their role. Once they accept that role, they have little choice and are often simply reacting to the actions of other roles. The drama can feed on itself. Reactions echo and amplify, making the situation worse, not better.

Here's a more detailed Forbes article if you want to...

Using the Thesaurus to Define a "Learning Organization" 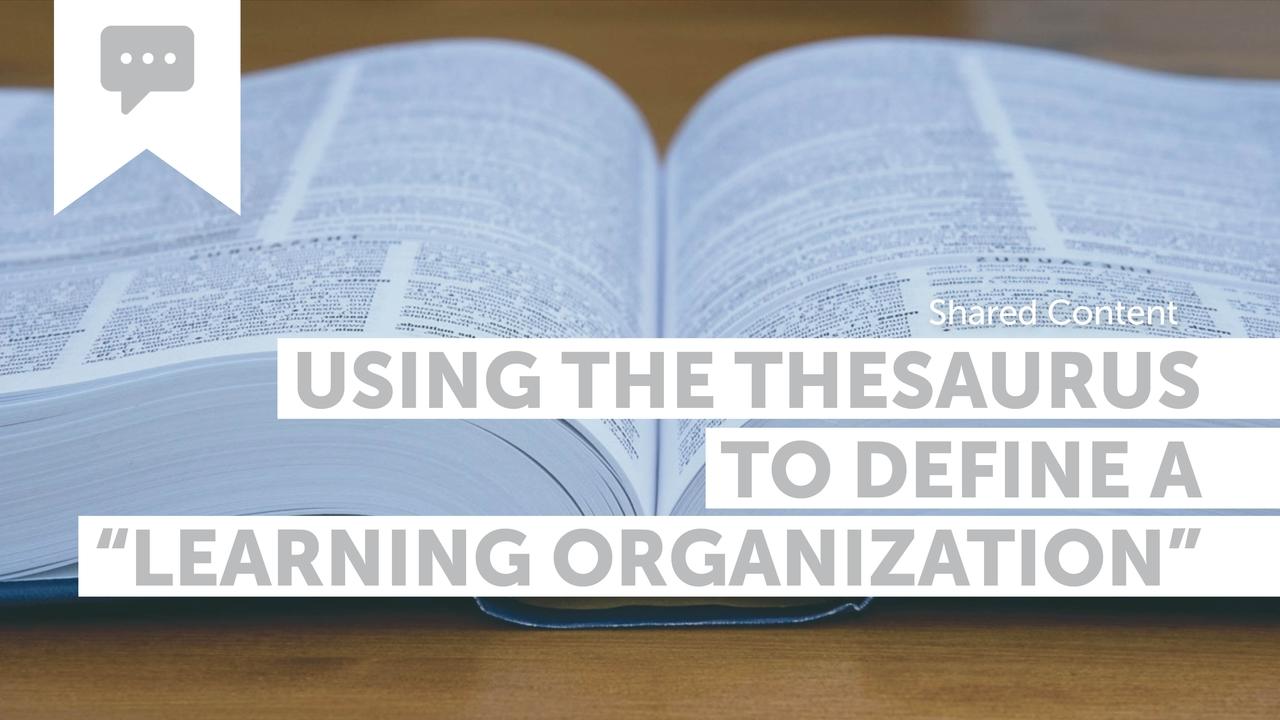 I'm curious. What do we actually want from our pursuit of becoming a "Learning Organization"? On its face, perhaps we want our colleagues to have an ever-expanding tool bag of skills and abilities.

Thinking of other words we might use to describe our aspiration, perhaps "evolving," "conscious," "responsive," or "adaptive" round out our definition.

In this article from the American Management Association, they define an organization that is "...able to sense the need for change and undertake it successfully."

With that definition, they go on to identify a number of valuable components that help a group of collaborators learn evolve adapt keep up with change. 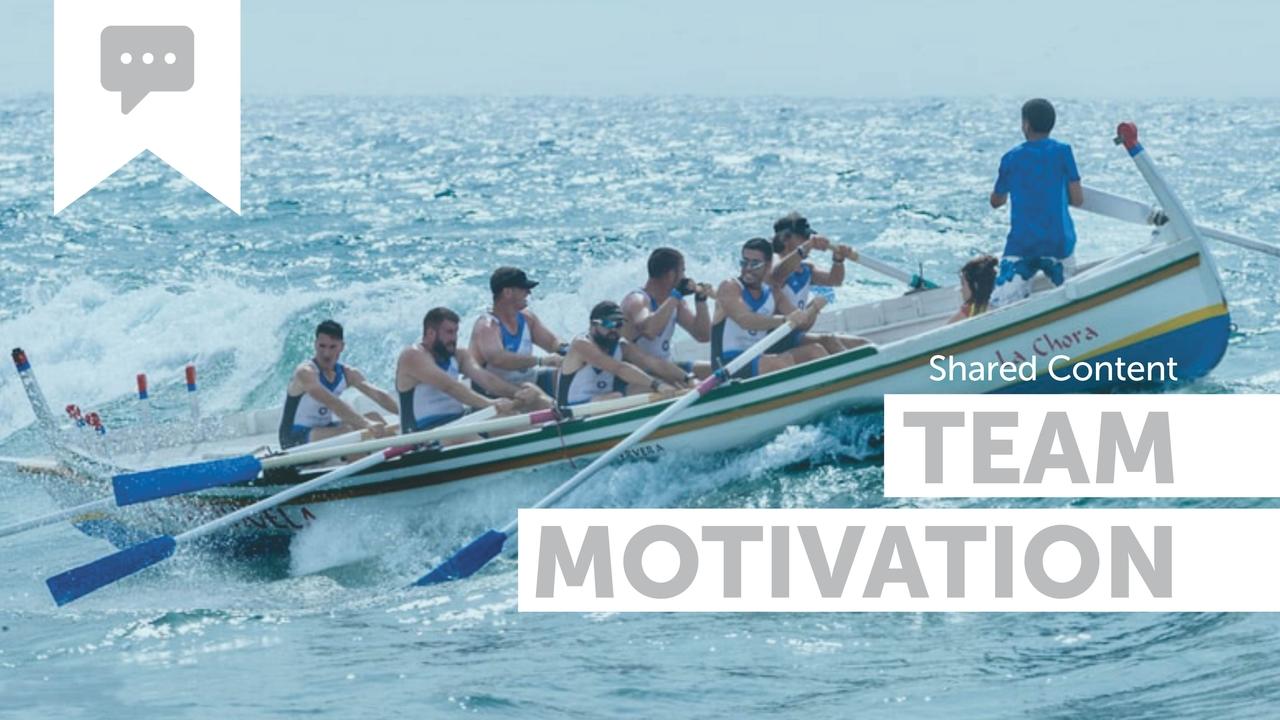 It's easy to put your head down and check things off your list to get that feeling of accomplishment on any given day of work, but it turns out that those short-term wins don't support overall motivation when working remotely.

This article from HBR highlights some specific conversations that teams can inject in to their weeks to not only help individuals feel motivated, but to nurture a bed for innovative solutions!

Have a read at https://hbr.org/2020/04/how-to-keep-your-team-motivated-remotely

Looking Ahead to a New Normal 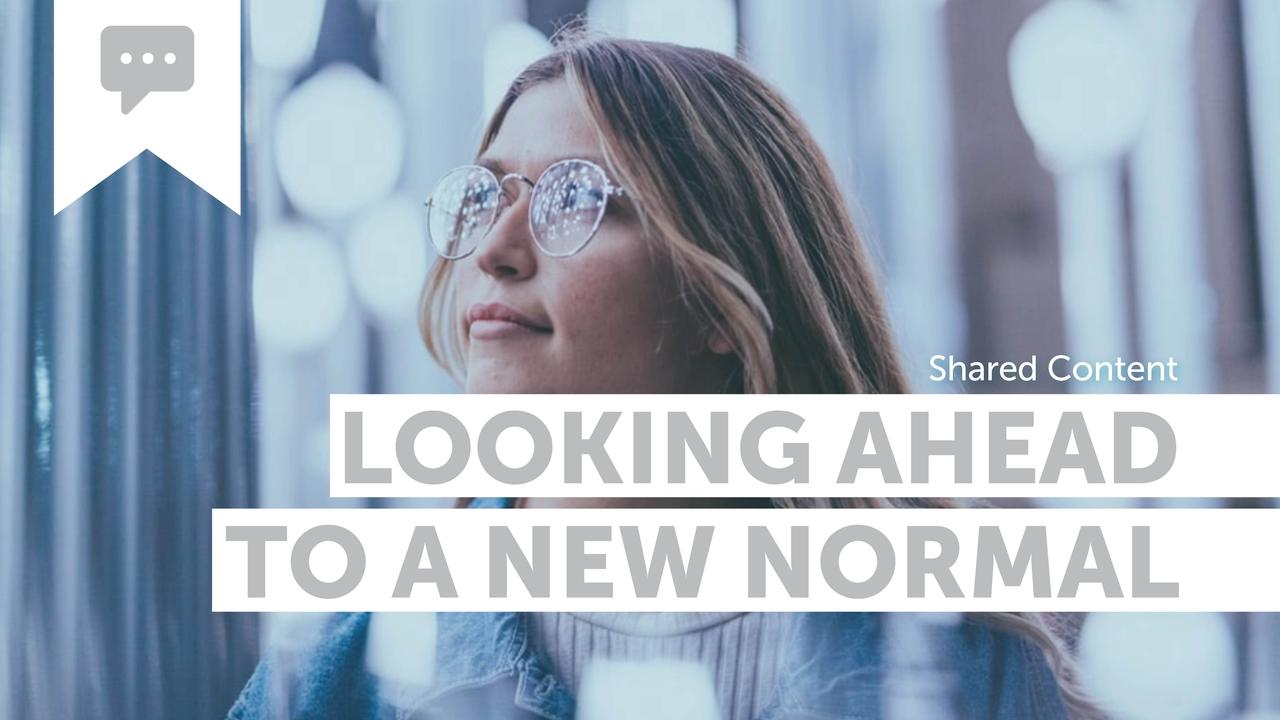 I’ve seen a lot of memes, inspirational posts and some general ridiculousness spreading around social media as we work our way through COVID-19 induced isolation and physical distancing. While I’ve had more than a few needed laughs at the witty people out there, the one post that has stood out the most to me is a simple message of reflection and hope attributed to Dave Hollis. It simply says, “In the rush to return to normal, use this time to consider which parts of normal are worth rushing back to.”

What criteria exactly does a person use to decide what is “worth it” for our new normal?

As I think about what the new normal will look like, whenever that might be, I have to admit that I am a little excited about the idea that the new normal is not just cramming everything back into a packed calendar. I have hope that I’ll be clearer about what I want to prioritize and why I reintroduce, add new or remove things to my new normal. And each part...

Keep in touch with iQUniversity

Tell us a little bit about yourself and you'll never miss out on exciting training content and news from iQUniversity.